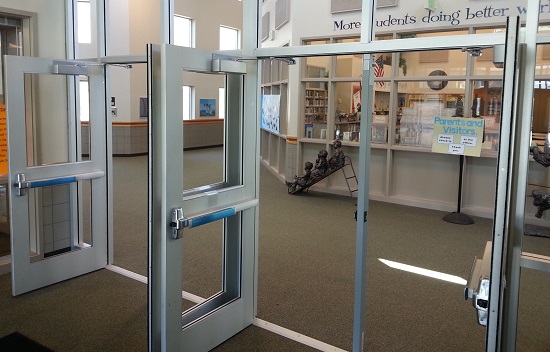 What Is A Mullion?

The term mullion may be something you’ve heard of and you may have a pretty good idea of what it is. Or you may have never heard of it and have no clue about what it could be. Either way, this article is meant to teach you what a mullion is and where it is most commonly used.

A Complete Guide to Mullions

A mullion is a part of a frame that divides or separates the frame into different sections. Mullions can be integral parts of the frame or they can be removable, depending on the application. Mullions can be vertical or horizontal pieces. Fixed mullions will usually have the same dimensions and the same jamb depth as the rest of the frame. 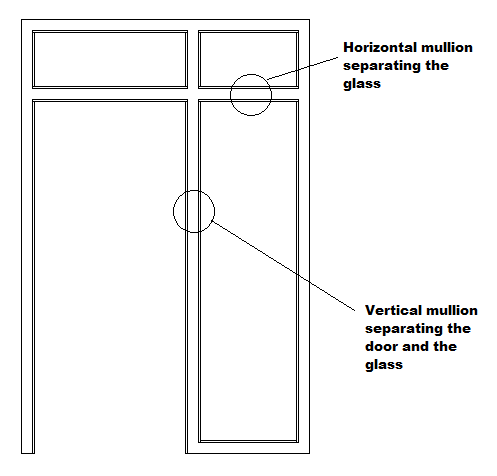 On a detailed hollow metal frame, for example, a mullion will separate pieces of glass, panels, or will separate a door and the glass or panels. On a pair of doors a mullion can separate the two doors from each other.

Mullions between a pair of doors adds security and, if it is removable, allows large material or equipment to pass through the opening. The doors can also more effectively work independently from each other. This is because latching hardware can have the strikes prepped in the mullion instead of requiring one of the doors to be prepped for a strike.

Fixed mullions are an integral part of the frame between two doors. They allow the doors to swing off the mullion if required. This type of mullion actually separates the doors and causes the doors to become single doors within the frame. 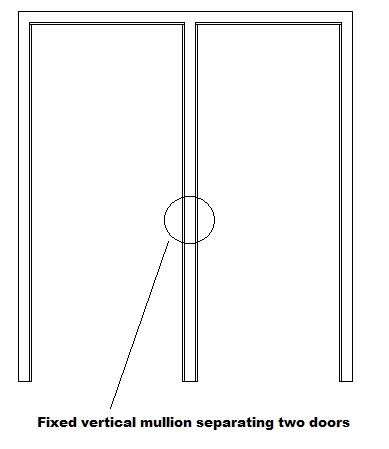 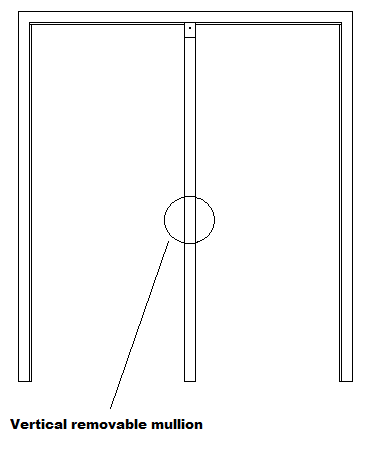 Removable mullions are a piece of hardware that is only used at a pair of doors. The doors stop against the removable mullion and the mullion effectively seals the gap between them (Sidenote: what is an astragal?). The mullion can be removed with a hex key or a cylinder can be installed so that a cut key is required.

Mullions for Lites in Doors

Mullions in a door lite can provide a decorative and sturdy finished appearance. These should not be confused with muntins which are just decorative vertical and horizontal pieces that sit on top of the glass. They can look similar, but mullions that are inside the lite actually divide the glass up into smaller, separate pieces. Muntins, on the other hand, sit on top of just one piece of glass. 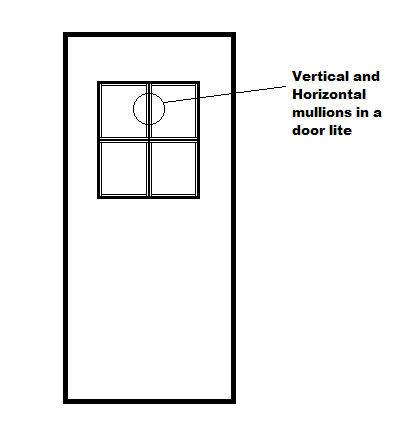 To learn more about other hollow metal frame terminology, visit our previous blog post: What is a Hollow Metal Frame?

What is an Astragal?

What are Stiles and Rails?