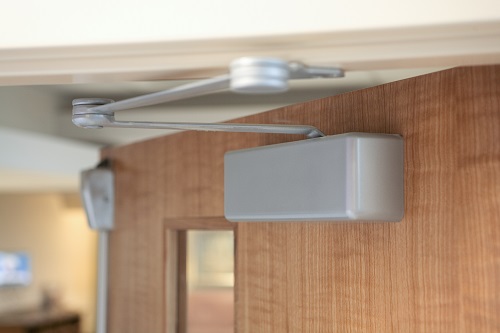 Parallel arm closers are available with many control options. In this brief article we’ll review what some of those arm options are and the benefits of each.

Parallel arms are available with many more controls than the regular arm closers. Here are the basic options available from most door closer manufacturers. 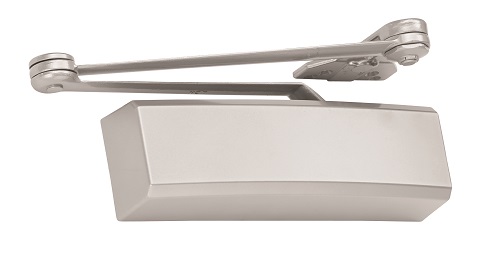 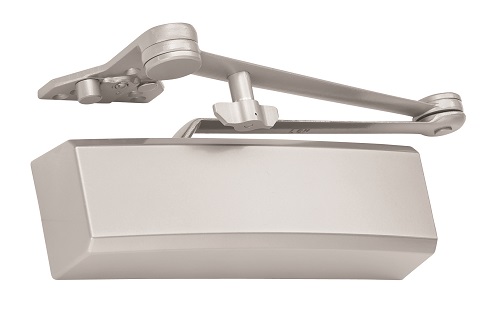 (Keeping the thumbturn engaged while swinging the door open and closed is not recommended. You should allows disengage the thumbturn hold open before closing the door so that the concave projection lasts longer.)

Parallel arms can be specified to have a heavy-duty arm. This heavier-duty arm is made from more durable material and can be used on higher traffic doors where more abuse can be expected. Extra-duty arms are meant to last longer than the standard-duty arm that is supplied standard with the door closer. 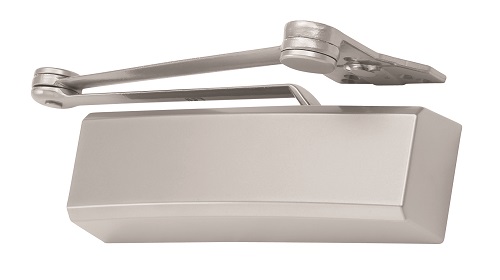 A parallel arm can be made with a built-in door stop. This door stop is usually a metal post that is secured into the shoe and acts as a “dead stop” for the door. As the door swings open, the arm comes in contact with this door stop and prevents the door from swinging any further. 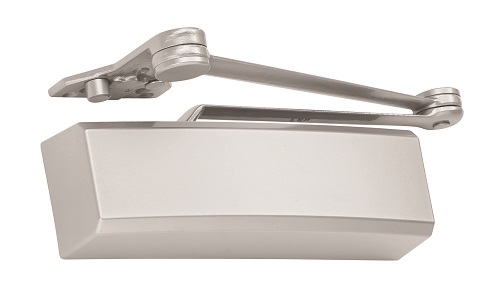 The built-in spring door stop is similar to the standard built-in stop except that the spring acts as a “catch” for the door. This spring stop will have some “give” to it so that the door doesn’t stop immediately. It is easier on the closer and the door to have this spring stop installed.