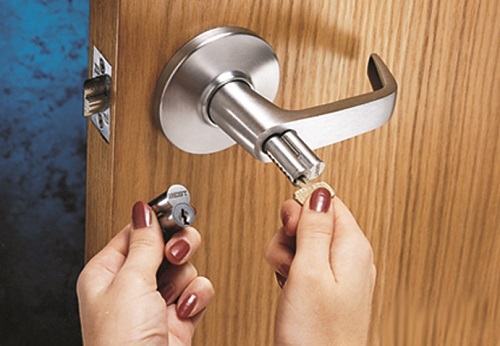 How To Unlock The Mystery of Cylinders

At first glance most cylinders can appear pretty similar. A small opening in the cylinder receives the key which, when turned, will lock or unlock a piece of hardware. Beyond that you may not recognize any real differences between two brands or even between two cylinder types. Much of it remains a mystery. Let’s break down some of the unrecognized and often misunderstood parts and pieces that make up a cylinder. 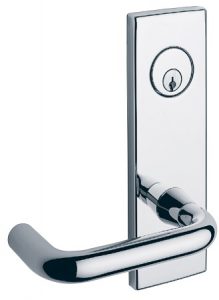 Terminology is often the thing that confuses most people. A cylinder to one person might mean the housing to someone else and the core could be both of those put together! The first step is to get on the same page with everyone in the discussion by making sure you all understand the mechanics correctly.

The way we like to break it down is into three separate definitions:

We will continue our discussion using these definitions. 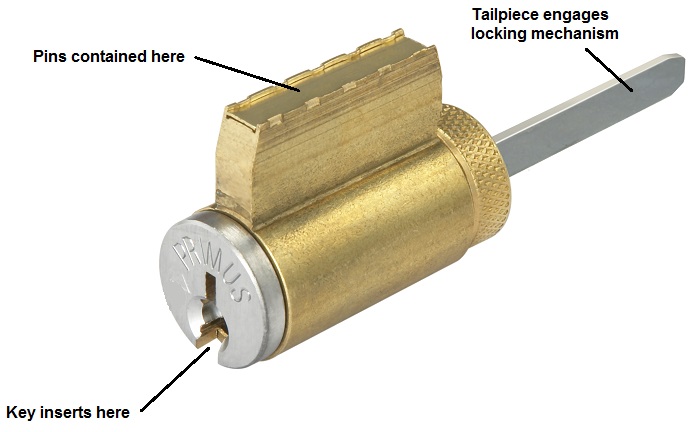 When it comes to interchangeable cores (IC cores), there are two types. The basic idea of the IC core is to allow the installation and removal of the core without having to disassemble the locking mechanism completely. With the use of a special control key the IC core can be removed and replaced in mere seconds, meaning if a key is lost then replacing the cores can be much easier compared to conventional cores.

IC cores are visibly identified by their figure 8 shape. The pins are contained in the top half of the core and the key is inserted in the bottom half. SFIC cores are a little smaller than FSIC cores. 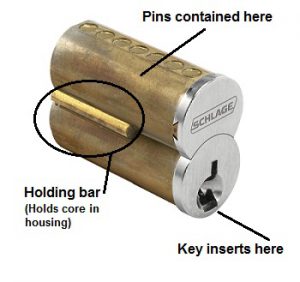 Each housing must be prepped correctly to receive each type of core. Housings can be simplified into three basic types as well:

When the housing is an integral part of the trim, such as cylindrical locks, then it is called a component housing. The most common type of component housing is the key-in-lever (K-I-L) housing. The core is inserted into the lever that is prepped for that specific core. Most lever designs can be prepped for all three types of cores. If the core is a conventional core, the lever must be removed in order to install the core. 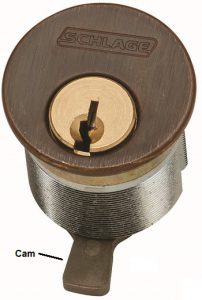 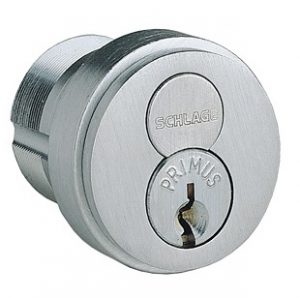 Rim housings are most often used in exit device trim. This housing has a long tail piece that is generally meant to run through the trim of a panic device, through the door, and into the latching hardware on the inside of the door. The tail piece can usually be cut to size as needed. A retention plate or housing with screws inside the trim of the lock will hold this cylinder in place. 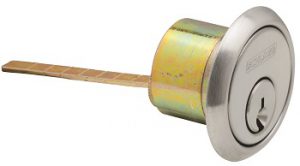 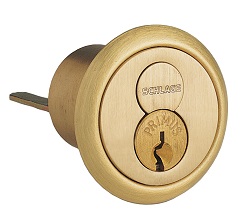 Understanding these terms and the mechanics behind them can help you specify and order the right products for your facility. The type of housings you use are determined by the locking mechanism. Cylinder cores can be determined by the owner of the facility or by the existing key system. Complete cylinders include both the housing and the core together, i.e. A mortise cylinder includes the mortise housing with a core.

Being on the same page with your supplier from the beginning is crucial to avoiding delays and preventing mistakes later on when project deadlines are critical.