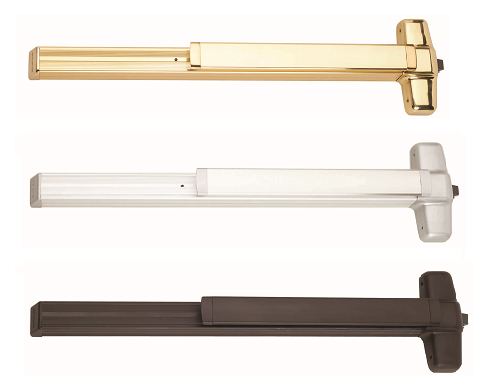 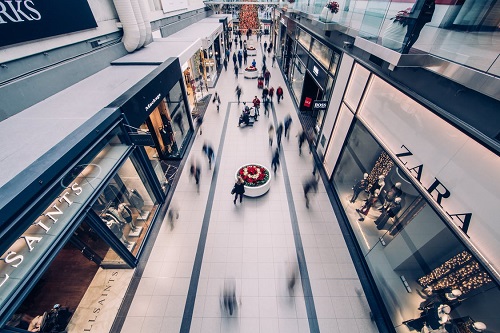 If an exit device is fire rated, it can be electrically dogged if it is tied into the fire alarm system and automatically releases upon receiving the fire alarm signal. This allows the exit device to be used as a push/pull device and still be able to latch in the event of a fire. 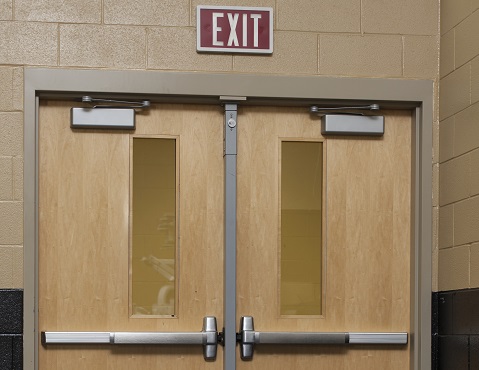