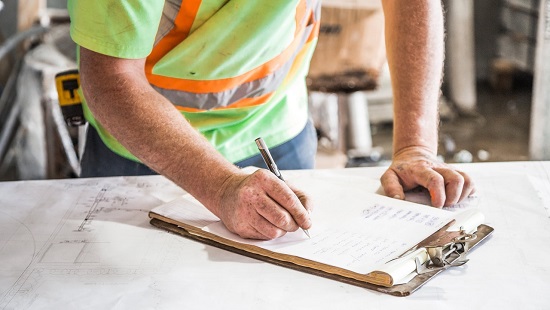 Here is a list of helpful terms and abbreviation meanings used in the Commercial Door and Hardware industry. This is by no means a complete list (there are terms people even make up on the fly!) but it contains a lot of the most commonly used words and phrases you’ll hear. Now you can be an expert and not only talk the talk, but also walk the walk. 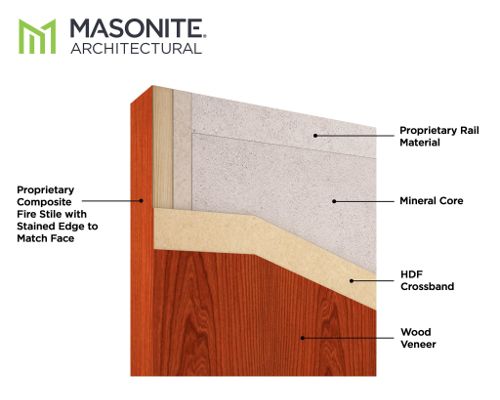 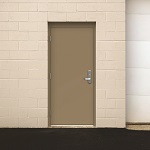 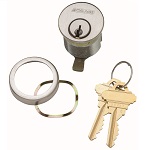 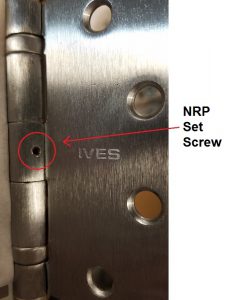 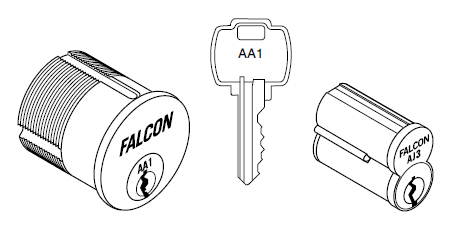 What Are Door Closers?